Javascript developers hate this one framework

React is a philosophy and framework for building web applications that use client side rendering. 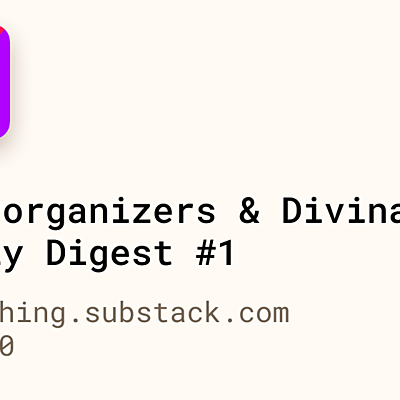 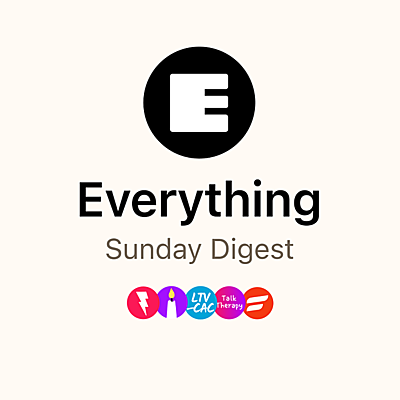 The Everything Sunday Digest

Tiago Forte joins the Everything bundle!

All Praxis paywalled posts are now available to members 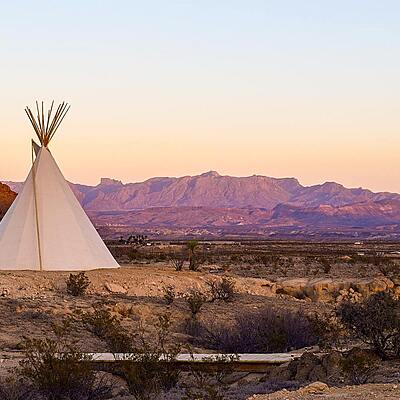 If your system was a house, would you want to live in it?

In his book Notes on the Synthesis of Form Christopher Alexander writes about how to design buildings: “[A good design is an] effort to ach 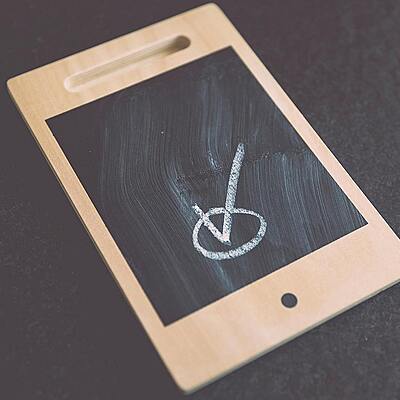 Organize Your Week with the Weekly Priority Sheet

This week’s article is dedicated to the memory of George Floyd and the millions of people who have suffered racial injustice in America. Na