What You Need To Know About The Ant Financial IPO

The largest IPO in history is happening November 6th

Hey everyone! This week in Napkin Math we have a guest post from Yiren Lu and Grace Zhang about the upcoming Ant Financial IPO. Hope you enjoy it — let me know what you think in the form at the bottom of the post! — Adam

What: Ant is going public in a $35 billion IPO which would make it the biggest IPO in history. A spin-out of Chinese e-commerce giant Alibaba, they make software products that have democratized access to the financial system in China

Where: Simultaneous listings on the Shanghai Stock Exchange and the Hong Kong stock exchange

Why is this interesting: The IPO is so massive—this reflects the fact that Ant touches nearly every aspect of Chinese financial life, especially for China’s 250 million unbanked citizens. It is also unique in the sense that Ant chose to list in China rather than in Hong Kong or the US.

Ant doesn’t just make one product—they make several. And their products don’t have easy to understand Western equivalents. Rather, each of their products can be seen as a sort of mash-up of the fintech products familiar in the U.S.

We’ve listed a few of the major products you should know about.

People in China use Alipay for a variety of everyday transactions like:

Because of Alipay, Chinese consumers basically never have to swipe a credit card, pull out a physical wallet, or input payment information into a web form, the way that American consumers do. Every merchant, online and offline, takes Alipay and its main rival WeChat Pay.

Here’s what the main screen of Alipay looks like—it’s almost like its own operating system:

AliPay also offers support for offline transactions through the use of QR codes. This behavior is much more common in China than in the U.S. 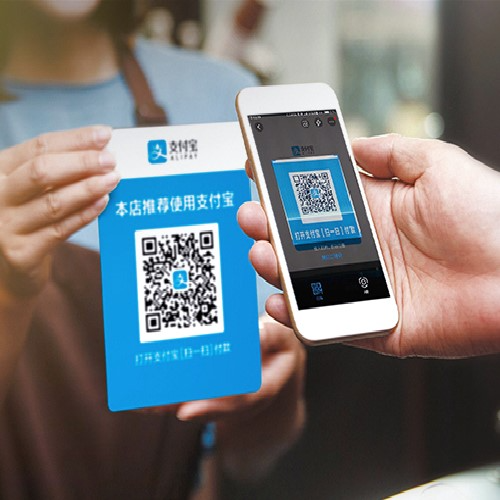 Another one of Ant’s notable products, Yu’eBao is a B2C money market fund launched in 2013.

Why They Built It: More and more people were holding money in Alipay accounts—in the same way that many Americans have money in their Venmo account.

Ant found a way to allow Chinese consumers to earn interest on this money, rather than letting it sit around, by offering a money-market fund that they could buy into.

In order to do this they had to get around some tricky government regulations that prohibited payment companies from offering interest on their products.

Chinese consumers now effectively use Yu’eBao as a high-yield checking account: they can use it to pay for everyday expenses, and earn interest on their money at the same time.

Thought Bubble: When will their U.S. counterparts try to do the same?

Ant Fortune is a B2C wealth management platform launched in 2015.

Ant Huabei is an online credit card issued by Alipay.

🏢 Ant and the Chinese Government

Ant is part of the "shadow banking" system in China, i.e. organizations that are acting as banks (i.e. lending money to SMEs or consumers) but that are not regulated as banks.

The shadow banking system is traditionally where China's 50 million SMEs have accessed credit.

Over the last four years, the government has moved to regulate this sector, by making it easier for banks to compete, and limiting the interest rates that shadow banks can charge.

The government is balancing two competing priorities: innovation and stability.

🔮 What to expect in the future from Ant

In their technology services division, Ant sells fintech infrastructure to legacy financial players who want to undergo “digital transformation” from traditional on-premise infrastructure to cloud computing. This means that Ant built so much technology infrastructure to support their own business they are now selling it to other, older players in the market. It’s very analogous to what Amazon has done with AWS. It also means they have a lot of room to grow.

The concept of Ant leading the way for a full-on modernization of the Chinese financial industry is also consistent with recent remarks made by Jack Ma, the founder and former executive chairman of Alibaba. In it he criticized traditional Chinese banking as backwards, siloed, and relationships-driven. Leveraging technology and big data was the only way forward, he said.

News From Around the Bundle

The Everything bundle is growing quickly, and members get automatic access to every new writer, article, and show that gets added. Here are a few you might like:

When you become a member you’ll get additional in-depth articles only available to subscribers, including:

Napkin Math also comes as a bundle, so when you subscribe you also get access to all our other paid newsletters: Divinations, Superorganizers, Praxis, Means of Creation, Ask Jerry, The Long Conversation, Free Radicals, and Almanack. 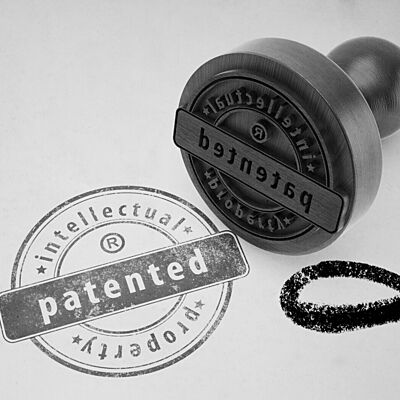 Book review of The End of Accounting: there are four problems with current financial statements and intangible assets are the biggest reason why. 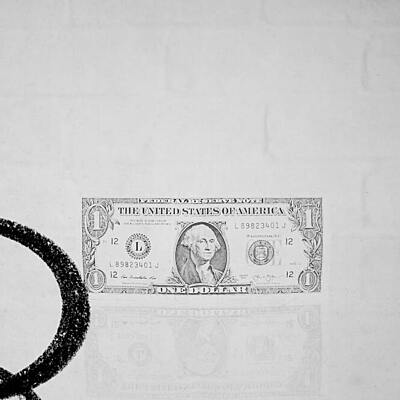 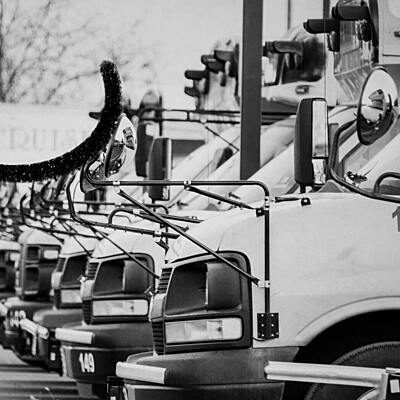 Last week I pitched the idea of buying a school bus operator. This week I tell you how to do it. 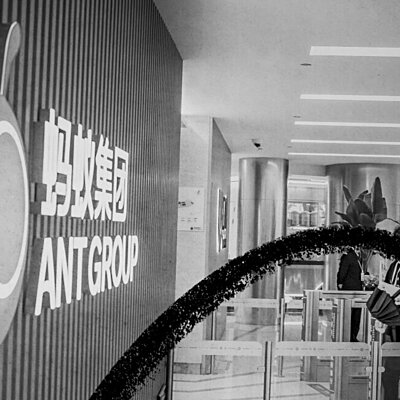 Your Uncle Is Still Your Uncle: Ant Pulls Its IPO

Ant's IPO has been taken down. What happened, what do you need to know and what should we expect to see next?