How Robert Cottrell finds the absolute best writing on the web

But the verb ‘to read’ isn’t exactly right to describe what he does. Ingest is a little bit closer. But it doesn’t quite hit it on the nose, either. Ingestion implies that what he’s doing is a mechanical, rote activity.

No, Robert Cottrell eats articles. With gusto and verve.

He’s a former Moscow bureau chief for The Economist and the Financial Times. Now he spends most of his time writing The Browser, a daily newsletter where he shares five of the best articles of the day with his thousands of subscribers.

We’re sitting in my office in Chinatown and he’s swiping through a recent superorganizers interview. I’ve, somewhat nervously, told this master of manuscripts to read an article and tell me completely honestly what’s going through his head — in real-time.

We turn to my Tiago Forte profile from a few weeks ago. He tries and tastes, swipes and samples.

“At this point I’m wondering who Tiago Forte is?” he says. “That is the context I wanted up top, in order to interpret everything that follows.” I can almost see him rolling the article around in his mouth, taking flavor notes.

A little further down the article, “Well, I’ve already parted company with the narrator at the point where he discusses Evernote.” He’s got one long finger on his iPad, scrolling in rapid staccato bursts. “But he does use Things, which I use too. So I’m kind of for and against — I’m on his team, and I’m not.” 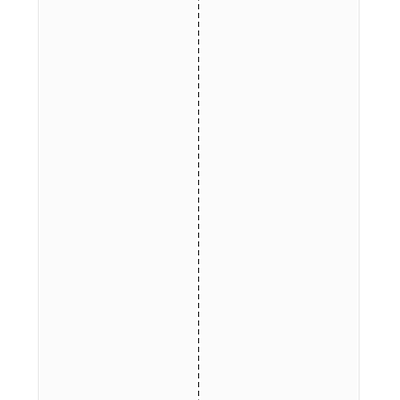 How to Make Yourself Into a Learning Machine 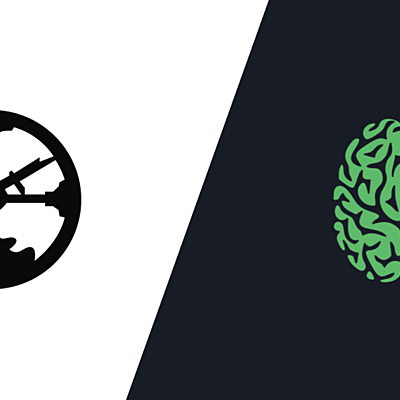 The surprisingly compelling audio app that has consumed my life

The CEO of No